Disability is Not Inability: A Story of Damian Harper’s Climbing Kilimanjaro

Covered with amusing white snow and dense green forest, touching the roof of Africa “Mount Kilimanjaro” is the tallest free-standing mountain in the world.

30,000 or more skilled and non-skilled climbers try to reach its summit every year. Approximately, 90% of people achieve success.

Recently dated 19- October- 2019, a new epidemic story has added to the history of Kilimanjaro.

The above quote is based on the life of the great mountaineer Damian Harper. He is the world’s first amputees, wearing a prosthetic has done Kilimanjaro Climbing.

(Prosthetic is an artificial body part equipped with the latest technology.)

Damian was just 17 when he got affected by one of the deadliest bone cancer. Sadly within a few months, cancer took away his left leg.

He can never walk Again, Doctor's answered Damian parents. After 4 months he started walking again. Life challenged him at every step, but he never gives up.

A few years later, Damian joined a group of amputees planning to Climb Mount Kilimanjaro. He got trained to trek and remain fit while climbing.

His assumption was far behind reality. Kilimanjaro’s plains are filled with dried rocks of rivers and oxygen level is a bit lower.

But Damian hasn’t turned down to this challenge, he stood up and trekked with full potential.

He used highly charged cells to power up his prosthetic. Though it was heavy so only a few people use prosthetics to walk.

Damian Harper Climbing Kilimanjaro was possible to the height of 13,000 feet, nearly to the 2nd base camp.

Unfortunately, after reaching such height, his legs slipped and the prosthetic broken.

With strong will power, he never stopped and made his way down to the foothills of Mount Kilimanjaro, in the same condition.

Though he hasn’t reached the Uhuru peak but is a great inspiration to every heart and soul of the globe.

We are always ready to stand with these heroes so that they can make Kilimanjaro Climb possible. 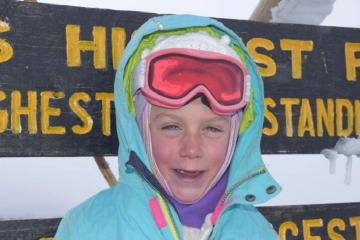 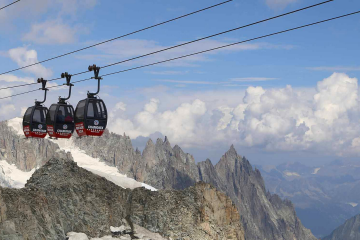 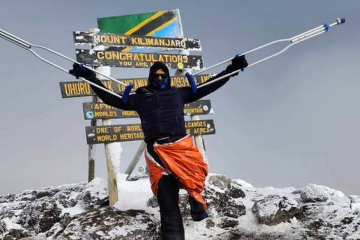 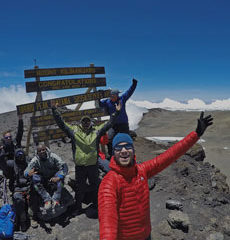 How Much Does It Cost To Climb Kilimanjaro… 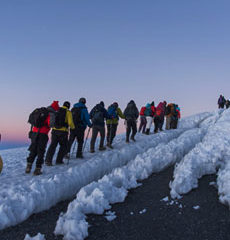 Kilimanjaro Training Plan: How To Prepare For The Summit… 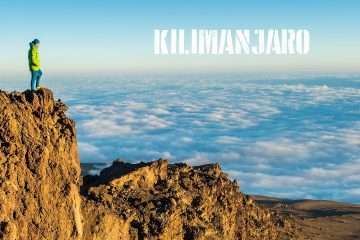 How To Prevent Altitude Sickness When Climbing Kilimanjaro…

A Young Woman Has Become …

A Man Named Neeraj Who Ma…